I just want to tell you up front….these are DELICIOUS!
I made these boozy Chocolate Stout cupcakes (also known as “Irish Car Bomb” cupcakes) years ago and decided to make them again for St. Patrick’s Day, although they really could be made any time of the year. I don’t know why I waited so long to make them again. My friend who doesn’t even like cake or cupcakes loved them. They were eaten up in no time flat by everybody, including me, which thereafter I proceeded to give myself a pat on the back and giggle quietly like I had successfully succeeded in taking over the entire world.

Cupcakes from scratch are a thumbs up! Why?

These are entirely made from scratch, and, although there are 3 different elements to make it’s really not that hard. I found that if you start the ganache and beer/butter mix in two different saucepans at the same time, the process goes quicker. Then by the time the cupcakes are done and cooled, the ganache will be done and cooled in the fridge, too. You could always skip the ganache, but it really gives them that extra touch.

The frosting: Baileys….see how that works? 🙂

I didn’t use Guinness. Instead I used Murphy’s Irish Stout (which to me is world’s better). Although, after making these a few times, it doesn’t seem to matter which type of stout you use because the flavor doesn’t really show through. I definitely wouldn’t leave it out though, because somehow it creates an insanely moist cupcake. Just go with cheap stuff and you’ll be fine.

I didn’t use Jameson. Instead I used Canadian whiskey (I know, shoot me..but it tasted great). I don’t really think anyone will notice the difference with all of the flavors going on in this cupcake, so again, cheapo stuff is totally A-okay.

I did use Bailey’s. There are substitutes for this Irish Cream, but since this is part of the whipped cream topping and won’t be cooked, the flavor is more pronounced. If you’re going to go with a name brand for the recipe I’d go with this. but, they will still be good regardless. 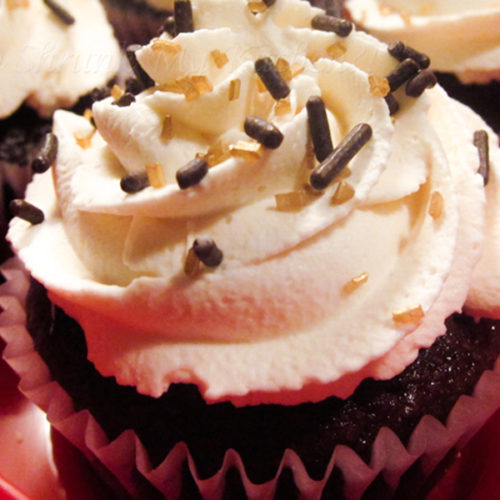 How To Make Homemade Nut Milk

How To Make Homemade Nut Milk

HOW TO ROAST AND PUREE A PUMPKIN – So easy! 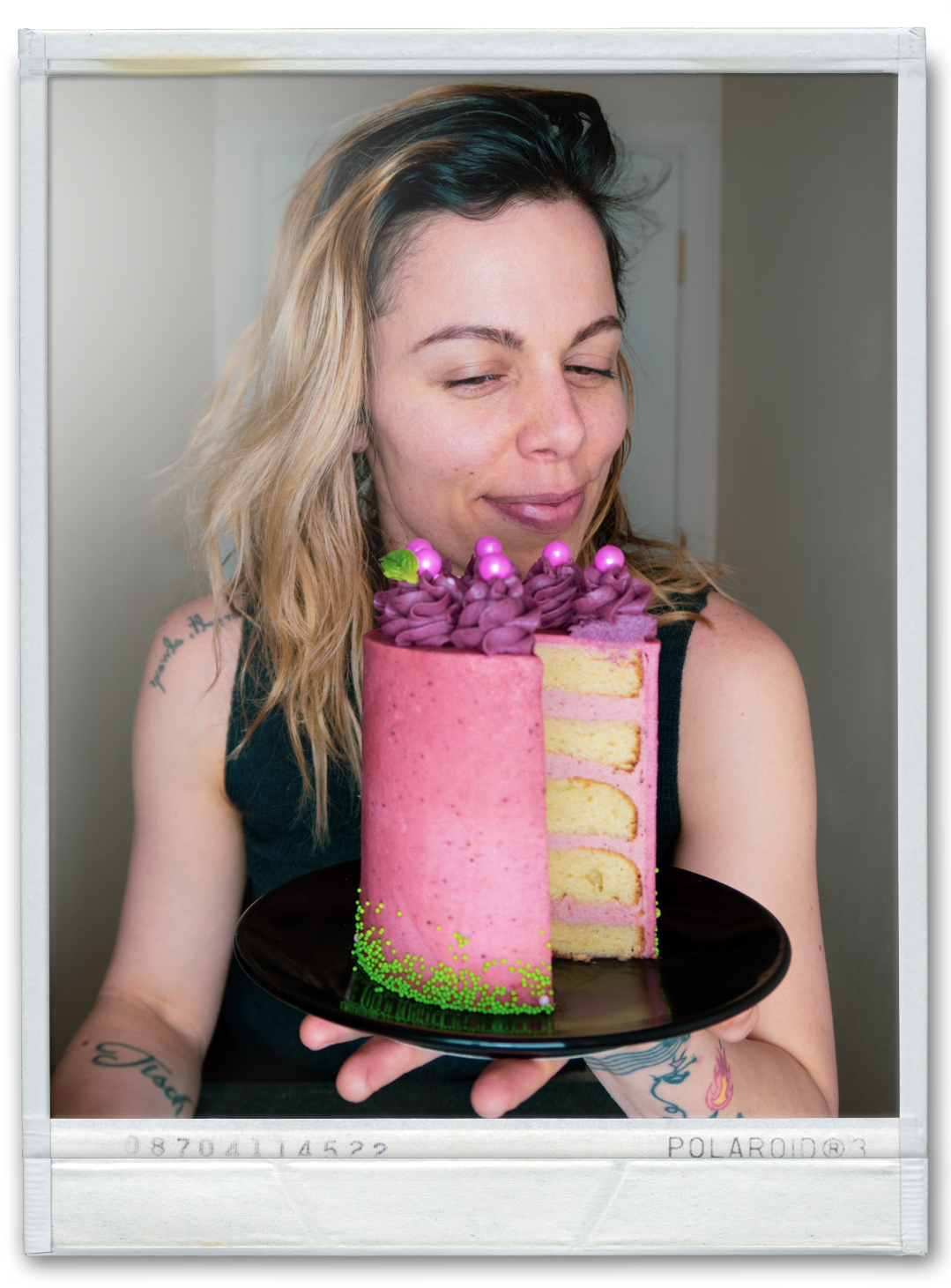 The tastiest cheesecake I've ever put into my mout

Getting ready for cookie season! 🍪 Or are we al